MINNEAPOLIS, Minnesota. According to CNN, 2.6 million GM cars have been recalled, and at least 13 people have died due to GM’s faulty ignition switch. While GM takes responsibility for 13 deaths, the New York Times reports that the number may be much higher—at least 124 deaths. It’s a case of the worst in car manufacturer negligence. As early as 2001, car manufacturers may have been aware of the problem. In 2003, a GM service technician witnessed a car stall when other keys were in the ignition. Still, GM did nothing to correct the problem. The weight of the keys may have worn out the ignition switch. Over the years, GM continued to get reports of cars stalling when the keys were bumped or moved accidentally, something which can happen easily while driving. In 2006, GM proposed making design changes, but the proposal failed to result in action. The company later heard of airbag deployment failures due to ignition switch problems. By 2014, regulators were investigating GM to determine whether it responded in a timely manner to the ignition switch failure. 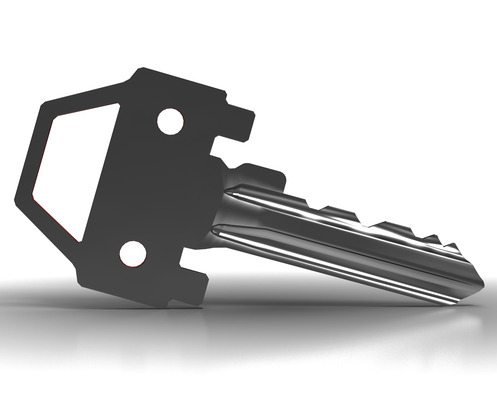 Why did it take 10 years for GM to complete its recall? Many cite the company with negligence and neglect and internal failures that resulted in defective cars remaining on the market, putting millions at risk. According to the New York Times, GM has paid more than $2 billion in settlements and fines. The Times notes that the company may face additional litigation in the future. GM tried to avoid being held accountable by claiming that any claims prior to its bankruptcy would be cleared by the bankruptcy. However, the Supreme Court found that the company could still be held liable for injuries it caused to victims before its bankruptcy.

According to the Times, there remain at least several hundred wrongful death and personal injury claims that have not been resolved or gone to trial. One lawyer claims that as many as 1000 unresolved cases may be out there.

The defect was mainly found in the Chevrolet Cobalt and Saturn Ion models. The cars would turn off by themselves, potentially disabling airbags and leaving the cars without power. There have been cases where individuals were even charged with manslaughter for reckless driving only to later learn that the faulty ignition switch was responsible. If your car turned off, or if your airbags didn’t deploy properly, you may be entitled to seek a recovery from GM due to the defective switch. The Law Office of Martin T. Montilino is a personal injury lawyer in Minneapolis, Minnesota who is watching these cases closely.

There is currently a multi-million-dollar compensation fund set up by GM to compensate victims for their losses and injuries. Victims will still need to prove that the faulty ignition switch resulted in injuries or losses. It can be helpful to have a lawyer on your side because cases can be dismissed if the courts believe that human error or other factors may have been involved. If you’ve been hurt, contact the car accident lawyers at the Law Office of Martin T. Montilino today at 612-236-1320.