MINNEAPOLIS, Minnesota. A Minnesota volunteer firefighter responding to a call got a sinking feeling as he drove to the scene of the accident. His son wasn’t home and when he called his cell phone, his son didn’t answer. According to the Star Tribune, the fire fighter’s son was killed when a drunk driver ran a stop sign and broadsided his car. Drunk drivers pose a risk to everyone on the road. When drivers break the law and choose to drink and drive, the people who often suffer are the innocent victims impacted by their poor decisions. The Law Office of Martin T. Montilino fights for the victims of drunk driving, and helps families move forward after loved ones have been injured or killed. 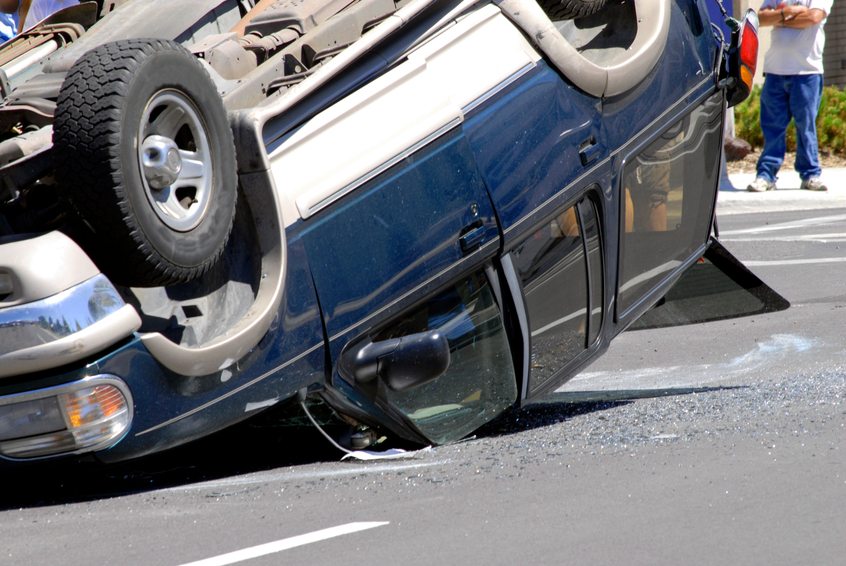 Yet, drivers and families may wonder if there’s anything they can do to protect themselves on the road from drunk drivers. According to Alcohol Problems and Solutions, drivers can take some steps to protect themselves, although it is ultimately up to individuals themselves to avoid drinking and driving. Defensive driving is the best precaution a sober driver can take when other drivers on the road are suspected of drinking and driving. Watch out for drivers keeping to the center of the road, swerving in and out of lanes, or weaving in and out of the road. If you see a driver almost hit another vehicle or object, turning erratically or suddenly, or driving too slowly, he or she may be drunk. Drunk drivers are also known to have slower reaction times. If you see a driver who isn’t turning as he or she is signaling, or doesn’t seem to be reacting to lights, stop signs, or signals, he or she may be under the influence.

What should you do if you suspect that you are driving near a person who may be drunk? First off, make sure you are prepared to take action. You may have to stop or turn suddenly. Give the driver ample space. If the driver is behind you, pull over and let the car pass. If the driver is driving on the wrong side of the road, honk your horn, slow down, and pull over.

If you see a driver and suspect he or she may be drunk, see if you can safely record his or her license plate as well as make and model. Don’t try to follow the drunk driver or stop the car. When you have the chance, pull over and report the erratic driving to the police. Getting the drunk driver off the road is the best way to protect other drivers, but do so by contacting the police, not by taking the law into your own hands.

Finally, serve as a designated driver and don’t drink and drive yourself. Set an example for friends and family. Avoid driving on rural roads and remember that you are at greatest risk when driving late at night on the weekends. If you can, avoid these times. Finally, if you or a loved one has been personally injured by a drunk driver, visit the website of the Minneapolis, Minnesota car accident attorneys at https://www.martinmontilino.com/ to learn more about protecting your rights.