MINNEAPOLIS, Minnesota. News reports across the country have revealed some troubling trends. Across the nation, the number of people dying on U.S. roads in car accidents has been growing. According to NPR, traffic deaths jumped 10.4% in the first part of 2016 compared to 2015. This trend doesn’t appear to be changing. Investigators find that many accidents occur due to human error. Drinking and driving, distracted driving, cell phone use, and speeding are all major contributing factors to accidents. Regulators have long been wondering what can be done to stop this disturbing trend. 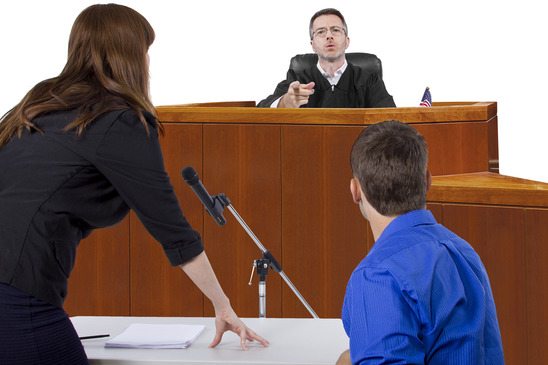 Forbes reports that a lack of adequate safety laws across the country could be making matters worse. According to Forbes, a Washington, D.C.-based group found 376 laws across the country that could be improved to better protect road users. Many of these laws pertain to helmet use among motorcycle riders, seatbelt laws, proper child restraints, and graduated licensing for teens. Other laws that could be improved pertain to drunk driving and text messaging while driving.

For instance, in some states, officers can’t pull over drivers when they see that they are not wearing a seat belt. In some states, it is not against the law for drivers in the back seat to not wear a seat belt. Finally, in yet other states, texting and driving is not an enforceable offense. For instance, in Texas, texting and driving is only prohibited among drivers under age 18. Given that a driver can travel the length of a football field while distracted by a text, some regulators don’t understand why all 50 states have not adopted stronger texting and driving laws. As distracted driving claims more lives, regulators have been pushing for tougher laws.

Other states are not tough enough on drunk drivers, according to the report. Even though ignition interlock devices have been proven to be effective, not all states use them for offenders. Ignition interlock devices require drivers who use them to submit to a breath test every time they want to drive. Mothers Against Drunk Driving has even found that requiring drunk driving offenders to use the devices can be more effective than license suspension and highly supports their use.

So, given that laws haven’t caught up, what are drivers and passengers to do? For one, drivers can make sure that all passengers are buckled up and that children are properly restrained in an appropriate car seat. Even if laws don’t prohibit texting and driving or cell phone use, drivers can make the wise decision to put their phones away.

Finally, if you or a loved one has been injured due to another person’s negligence behind the wheel, personal injury law in Minneapolis, Minnesota may offer an avenue to help you seek justice. The Law Office of Martin T. Montilino works closely with victims and families of distracted drivers and other negligent drivers to help them get the justice they may deserve. If a driver is at fault for your injuries, he or she may have to pay a recovery, regardless of the laws on the books. This may be one way for injured families to raise awareness where laws don’t keep up. Contact https://www.martinmontilino.com/ to learn more.