MINNEAPOLIS, Minnesota. It is not surprising that fireworks can lead to injuries. After all, fireworks are a kind of explosive. Fireworks are a ubiquitous part of summer celebrations in the U.S. and it is easy to forget how truly dangerous they can be. According to the Insurance Journal, 11,000 people and 4 people were killed by fireworks in 2016 alone. Several of the deaths were attributed to homemade fireworks, while another man was knocked off his roof while trying to release fireworks. Illegal fireworks have been linked to the most serious injuries. 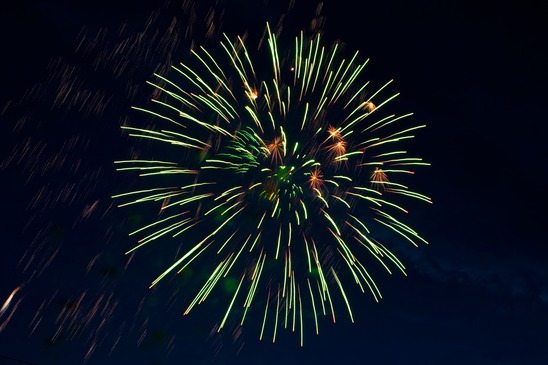 Individuals can suffer burns, amputations, and even death due to fireworks malfunctions or misuse. If you or a loved one has been hurt due to a neighbor’s misuse of fireworks or hurt while at a city firework display, you may have important rights under the law. According to the Minneapolis, Minnesota personal injury attorney at the Law Office of Martin T. Montilino, your ability to collect damages for fireworks injuries will depend on whether another person was negligent for the accident. Were the fireworks purchased or made illegally? Did the user fail to take proper precautions when lighting the firework? If the fireworks were released in a private residential home, for example, you may be entitled to collect damages for medical expenses, rehabilitation costs, lost wages, and pain and suffering through the person’s homeowner’s insurance.

If you were injured in a city fireworks display, your personal injury lawyer may need to investigate the company hired to release the fireworks and the measures the city took to protect the general public. Were proper barriers put in place? Was the company properly vetted?

For instance, individuals may try to re-light a “dud” firework, or a firework that doesn’t explode when lit. According to a professor at the Department of Mechanical Engineering at Texas Tech University, individuals should avoid re-lighting fireworks that have failed. According to Newsweek, one man in Chicago suffered deadly head injuries when he bent his head over the tube to see why a firework failed to ignite. In other instances, individuals maimed or lost their hands when fireworks exploded while they were holding them.

Fireworks injuries can be devastating. They can result in serious burns, loss of limbs, and loss of life. If you or your family has been impacted by a firework injury, you may only have a limited amount of time to seek damages under the law. Under Minnesota’s statute of limitations laws, individuals may only have 2 years to make a personal injury claim. The Law Office of Martin T. Montilino is a personal injury lawyer in Minneapolis, Minnesota who works closely with victims and families to help them seek damages for their injuries. Contact us today to learn more about your rights.